Catalan leader and former MEP Oriol Junqueras, currently imprisoned, has been designated EFA’s first-ever Lead Candidate for the European elections after receiving the support of the delegates from the 45 parties taking part in this year’s EFA General Assembly in Brussels 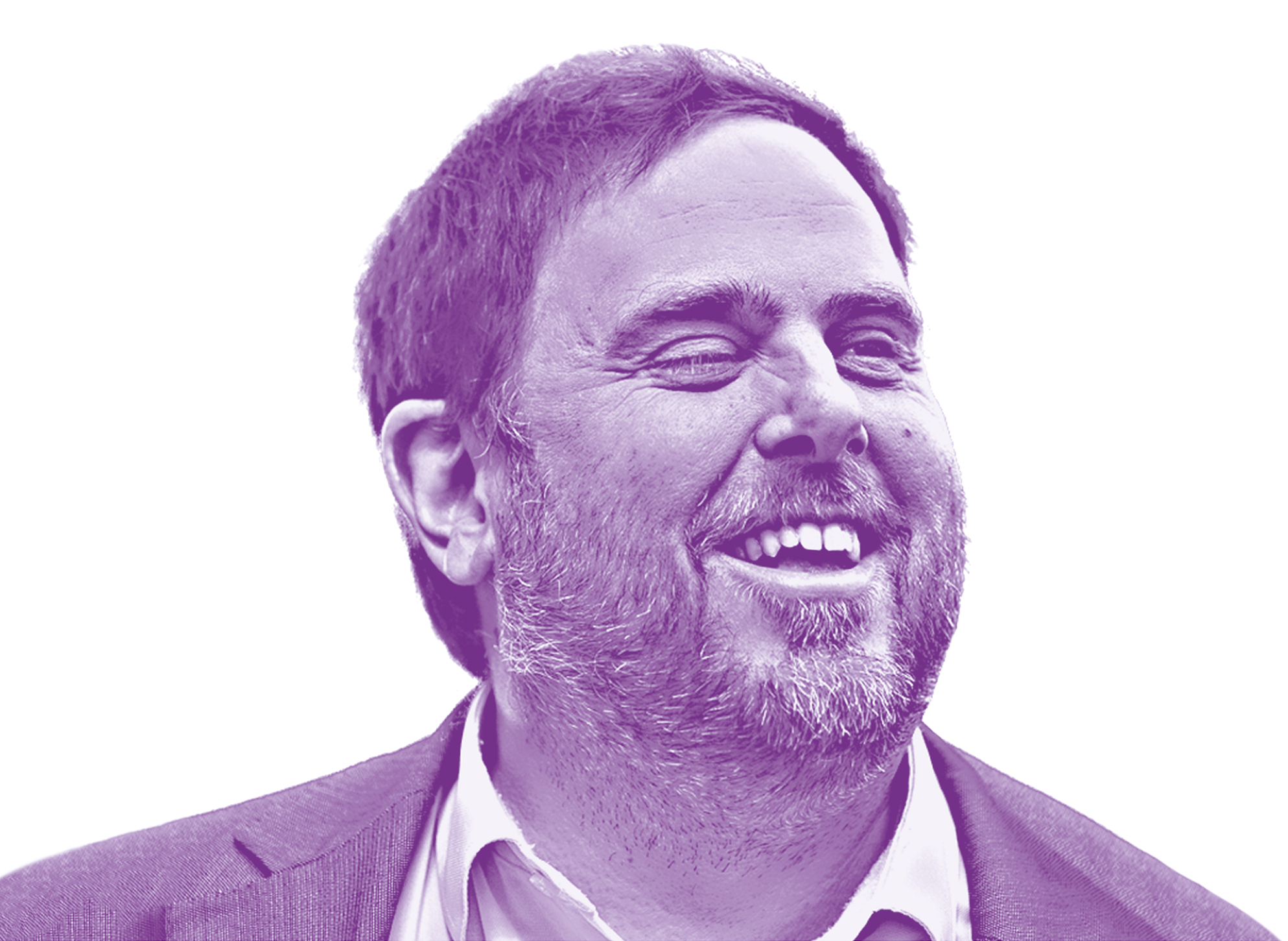 More than a hundred delegates from the 45 member parties of the European Free Alliance (EFA) have gathered in Brussels to appoint Catalan leader Oriol Junqueras, currently imprisoned, as the first Lead Candidate -also known as Spitzenkandidat- in EFA’s history for the May 2019 European elections.

The decision, that has been taken unanimously by EFA General Assembly, is a proof of the commitment of EFA with the right to self-determination, as it is the only pro-European political party clearly standing up for this fundamental right.

“Since the first direct elections of the European Parliament, EFA has been the voice of all the peoples in Europe who are fighting for the recognition of their rights. We will continue defending the freedom and diversity of ALL peoples in Europe, the rights of minorities, stateless nations and regions of our continent”, Junqueras said.

Junqueras, former Vice President of the Catalan government and EFA/Greens Member of the European Parliament from Esquerra Republicana de Catalunya (ERC) has not been able to attend his nomination in Brussels because of the unfair pretrial detention to which he has been put in. After having spent more than 480 days in jail, Junqueras is accused of the crimes of rebellion, sedition and misuse of public funds for having organized a referendum on self-determination of Catalonia on October 1st 2017.

EFA’s roadmap for the upcoming elections rely on the idea of building a Europe of ALL peoples, which EFA has summarised in the 2019 Manifesto, a document which lays the policy foundations with which the party will run for the upcoming European elections. This Manifesto, together with EFA’s vision for a Europe of ALL peoples was unveiled during the kick off event of the party’s European campaign, that took place on the 7th of March at Concert Noble, Brussels.

The leader of Plaid Cymru – Party of Wales, Adam Price, made a political statement on the right of self-determination, and all electoral candidates and political leaders were invited to sign a declaration. During the reception that followed journalists had the chance to meet with political leaders for interviews.

The event was also the occasion for EFA to present the different candidates for the May 2019 European Parliament elections from Catalonia, Flanders, Corsica, the Basque Country, Slovakia, Galicia, Bavaria or Latvia*. Other prominent political leaders of EFA member parties along with Members of the European Parliament and the Committee of the Regions were also present to support the different EFA candidacies.

More than a hundred delegates from the 45 member parties of the European Free Alliance (EFA) have gathered in Brussels to appoint Catalan leader Oriol Junqueras, currently imprisoned, as the first Lead Candidate -also known as Spitzenkandidat- in EFA’s history for the May 2019 European elections. The decision, that has been taken unanimously by EFA […]