Ahead of the European Parliament elections 2019, the European Free Alliance has launched a procedure to appoint the first lead candidate in EFA’s history, also known as “Spitzenkandidat”, who will be formally presented on the 7th of March (18h) at the Concert Noble in Brussels. 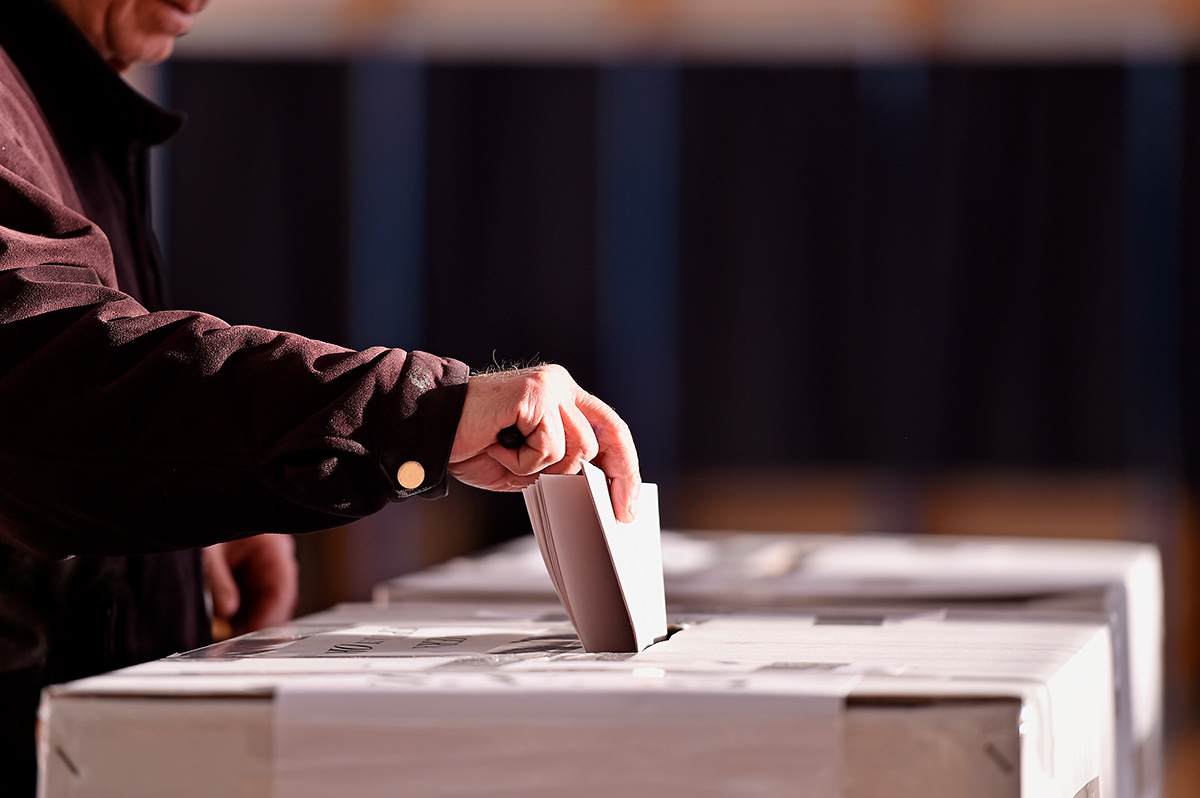 The elected “Spitzenkandidat” will be EFA’s main face of the party’s campaign in the May 2019 European Parliament elections.

The launch of the European campaign and the presentation of the “Spitzenkandidat” will take place on the 7th of March at 18h at the Concert Noble in Brussels and will be open to media representatives based in the Belgian capital as well as journalists from local and regional media.

All electoral candidates as well as prominent political leaders from EFA’s member parties will sign the ‘Declaration on Self-determination’, as it is the only pro-European Political party clearly standing up for this fundamental right.

Copies of the declaration will be distributed in different languages to the people attending and the press, while during the reception that will follow journalists will have the chance to meet with political leaders for interviews.

The event will also be the occasion for EFA to present its 2019 Manifesto. EFA’s roadmap for this year European elections relies on the idea of building a Europe of all peoples, summarized in the 10 chapters of the text.

The Manifesto lays the policy foundations of EFA’s party and focuses on the defense of stateless nations, regions and minorities that the Europe of States overlooks, on the basis of the promotion of social justice, equality, solidarity and sustainability.

This event will be held on the framework of the EFA’s General Assembly gathering more than a hundred delegates from its 46 member parties in all corners of Europe at the Thon Hotel EU from 6 to 9 March.

On Friday 8th March at 11h journalists will be invited to a press conference in which the president of EFA party and the group at the European Parliament will summarize the main points of the General Assembly and the strategy towards the European elections.