22 EFA parties campaigning for a Europe of all peoples 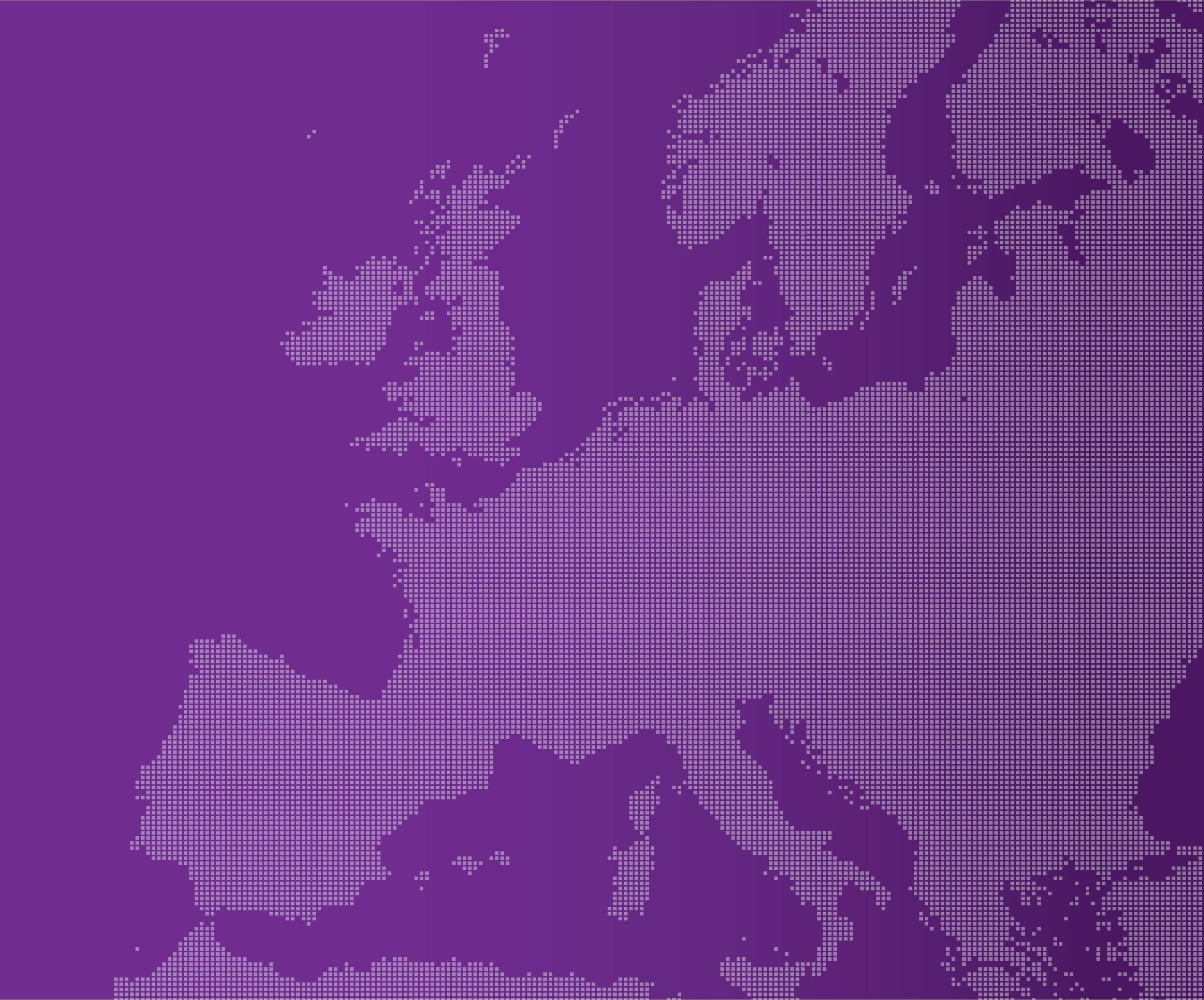 On May 23-26, all European citizens will be able to make their voices be heard again in the European Parliament elections. The European Free Alliance will once again participate in these crucial elections with the aim to defend the rights of all peoples and minorities that too often feel ignored by their central governments.

Since the first European elections in 1979, EFA has been represented in the European Chamber. This time will not be an exception, since for these upcoming elections, 22 out of our 46 member parties are campaigning now in 10 differerent Member States.

EFA, the only European political party clearly standing up for the right to self-determination, is campaigning in 23 nations and regions in Europe, among which there is Scotland, Flanders, Catalonia, Euskal Herria, Wales, Valencia, Bavaria, Corsica, Brittany or Galiza.

The project of EFA is one in which all peoples have the right to decide about their own future and the way in which they want to organize and relate to other neighboring peoples. But EFA does not only advocate for self-determination: as the legacy of a Europeanist tradition, EFA is highly committed to work for a social Europe of solidarity, a Europe of civil and human rights. We want an energy transition based on social justice, a feminist Europe for and by the youngsters.

EFA’s vision for a Europe of ALL peoples will be unveiled during the launch of the party’s European campaign on the 7th of March (18h) at the Concert Noble in Brussels, in a ceremony in which EFA’s first-ever “Spitzenkandidat” will be presented together with the different candidates for the May 2019 European Parliament elections. Prominent […]